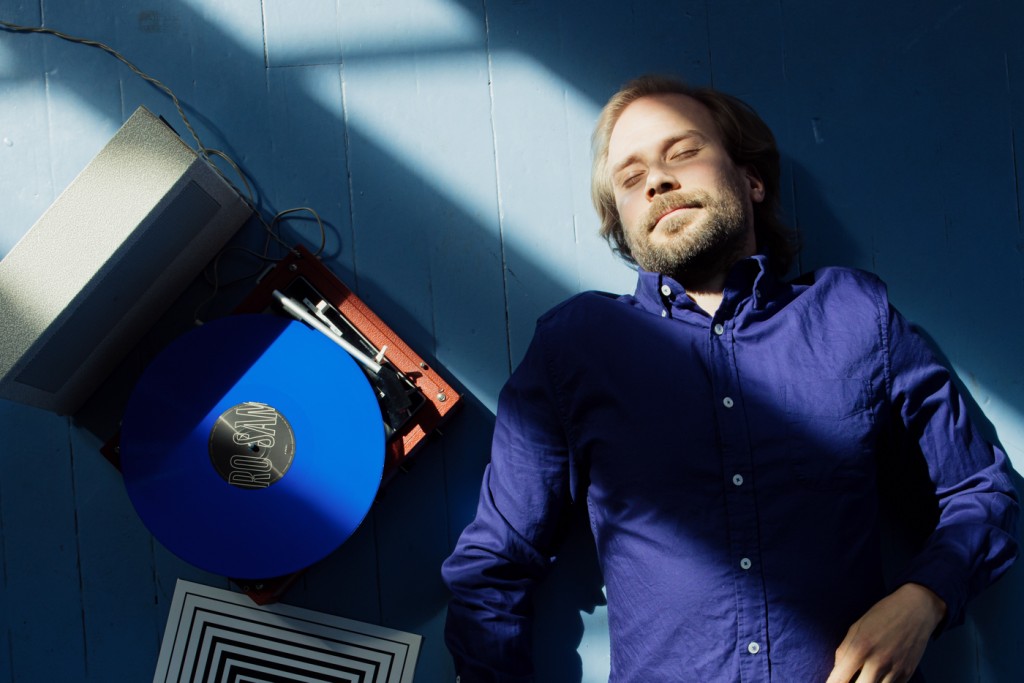 Teosto and IFPI Finland’s Music Listening in Finland 2022 survey was carried out through Norstat’s consumer panel in August 2022. More than one thousand 13–75-year-olds, of whom most were aged 13–18, responded to the survey.

Among the general population, the most common music listening device is still the car radio, which up to 77% of Finns use to listen to music at least once a week. The big differences between age groups are illustrated by the fact that the phone is the most popular device for listening to music among 13–18-year-olds (92%), while only 15% of the oldest age group in the survey use a phone to listen to music.

“According to our survey, radio stations were very evenly matched sources of music listening compared to digital music services. Digital devices interest younger listeners and allow users to listen to the music of their choice, whereas the radio has a strong position especially when it comes to listening to music that everyone knows as background music,” says Kari Tervonen, Omnicom Media Group’s Roadmap Director.

New music spreads via short videos on TikTok, which users also make themselves

TikTok, which is based on short videos, is the fastest-growing social media platform in recent years. The more traditional and larger platforms Instagram, Facebook and YouTube have quickly followed the TikTok trend and are increasingly offering space for short videos. Short videos generate significantly more engagement and reactions among users than photos or longer videos.

“Using the fastest-growing video services is intense and even exhausting for users. It’s possible that their footprint is also evident in the fact that the share of focused music listening increased in relation to background music listening for the first time in a long while,” Tervonen says.

Short videos on TikTok were watched daily by 73% of Finns aged 13–18 and 28% of all adult Finns. Two out of three TikTok users also stated that they had added music, especially new music, they discovered on the platform to their playlists on Spotify or other digital music streaming services.

“The popularity of short videos has also contributed to the shortening of the length of songs in music charts. The typical length of this year’s summer chart hits was shorter than ever before – two and a half minutes.”

The most played songs on TikTok change every few weeks, whereas on platforms like radio and Spotify hits endure for more than half a year. The songs that have stayed at the top of Spotify and radio playlists the longest are recent: William’s Penelope from 2020 on Spotify and Bess’s Ram Pam Pam from 2022 on the radio.

At best, short videos can act as further music marketing, as TikTokers have a habit of adding music to their videos to create more attractive content. According to the survey, one in three people aged under 18 and one in ten people aged 19–25 had made a TikTok video in the week before the survey.

About 40% of Finns attended a paid concert and one in three Finns attended a free concert in 2022. Concert attendance grew by 15% compared to 2021.  A record amount of money was also spent at events this year: the amount in euros exceeded that of the pre-COVID year of 2019. In addition to this, Finns reduced the experience deficit created during the COVID-19 pandemic years by spending even more money on restaurants and foreign travel in summer 2022.

However, there were still significant factors that kept people from attending live music events:38% of all respondents and about half of 16–35-year-olds attended concerts as usual, but 20% of people of all ages and up to 40% of 66–75-year-olds did not attend any concerts because of COVID-19. During the summer, the most common most recently attended event type was music festivals, which were attended by more than half of 19–35-year-olds.

“According to event organisers, attendances at concert hall events, which are popular among older people, have been fairly low this year, whereas festivals and big ice rink and stadium concerts have had better attendance,” Kari Tervonen says.

Teosto and IFPI Finland’s Music Listening in Finland 2022 survey provided information about changes in Finns’ music listening habits over the longer term for the ninth time. The researcher was Kari Tervonen, Omnicom Media Group’s Roadmap Director, supported by Susanna Perämaa from Teosto and Tommi Kyyrä from IFPI Finland. The results of the survey were presented at the Music x Media event for professionals in Tampere on 30 September 2022.