Teosto – 90 years for the benefit of music authors

Finnish Composers’ Copyright Society Teosto celebrates its 90th anniversary on 7 March 2018. Teosto was founded in 1928 at Fazerin Konserttioimisto (Fazer concert office) by Finnish music authors and publishers. The great names of the time, such as Erkki Melartin, Leevi Madetoja and Armas Maasalo, were among the founders. The history of Teosto is an important part of Finnish cultural history.

“Even though the world and the music business have changed as the decades have gone by, we have stayed true to the goals of our founders: we work to promote the success of Finnish music authors. We remain a non-profit organisation, collecting the royalties paid for using music and distributing them to the authors. Transparency and efficiency are the cornerstones of our existence. Our goal is to continuously develop the music authors’ operating environment on the national and international level,” saus Kim Kuusi, Chairman of the Board of Directors of Teosto.

The beginning of radio broadcasting by the Finnish Broadcasting Company Yle and the adoption of the Copyright Act in Finland sparked the founding of a society for music authors and publishers. The history of Teosto can be seen as a story of the Finnish cultural scene and the development of the culture and media fields.

“The world today is very different than 90 years ago when the society began its operations led by Master of Arts Lauri Ikonen. The way we distribute and consume music has changed dramatically and even though Yle is still an important distribution channel, more music than ever before is available to consumers through legal online services. Entertainment, especially music, is an important part of today’s sharing and platform-based economy,” states Teosto’s CEO Katri Sipilä.

Agile development on a solid base

Teosto has made use of new technologies and platforms in modernising and developing its operations as well as the entire business. In the summer of 2017, Teosto launched its concept of the Pidgeon blockchain platform, which would make it possible to collect royalties for music performed abroad more efficiently. The timing and concept are considered visionary in the field.

“Technical innovations continuously create new ways to listen to music and develop new kinds of business. We want to be forerunners in this development. Our role is to provide the foundations for the birth of new music business opportunities and to make the use of music on new service platforms as effortless as possible. We must provide these services so that music-lovers and consumers may enjoy creative content to their full extent,” says Katri Sipilä.

“The music business and media markets develop continuously, which makes the role of Teosto as the enabler of the use of legal music content and a link between music authors and consumers more important than ever before. Teosto has a central role in safeguarding the vitality of Finnish music culture and this whole creative industry. New music is born when music authors are able to focus on creative work and provide for themselves and their families,” says Kim Kuusi.

A chronicle to mark the anniversary 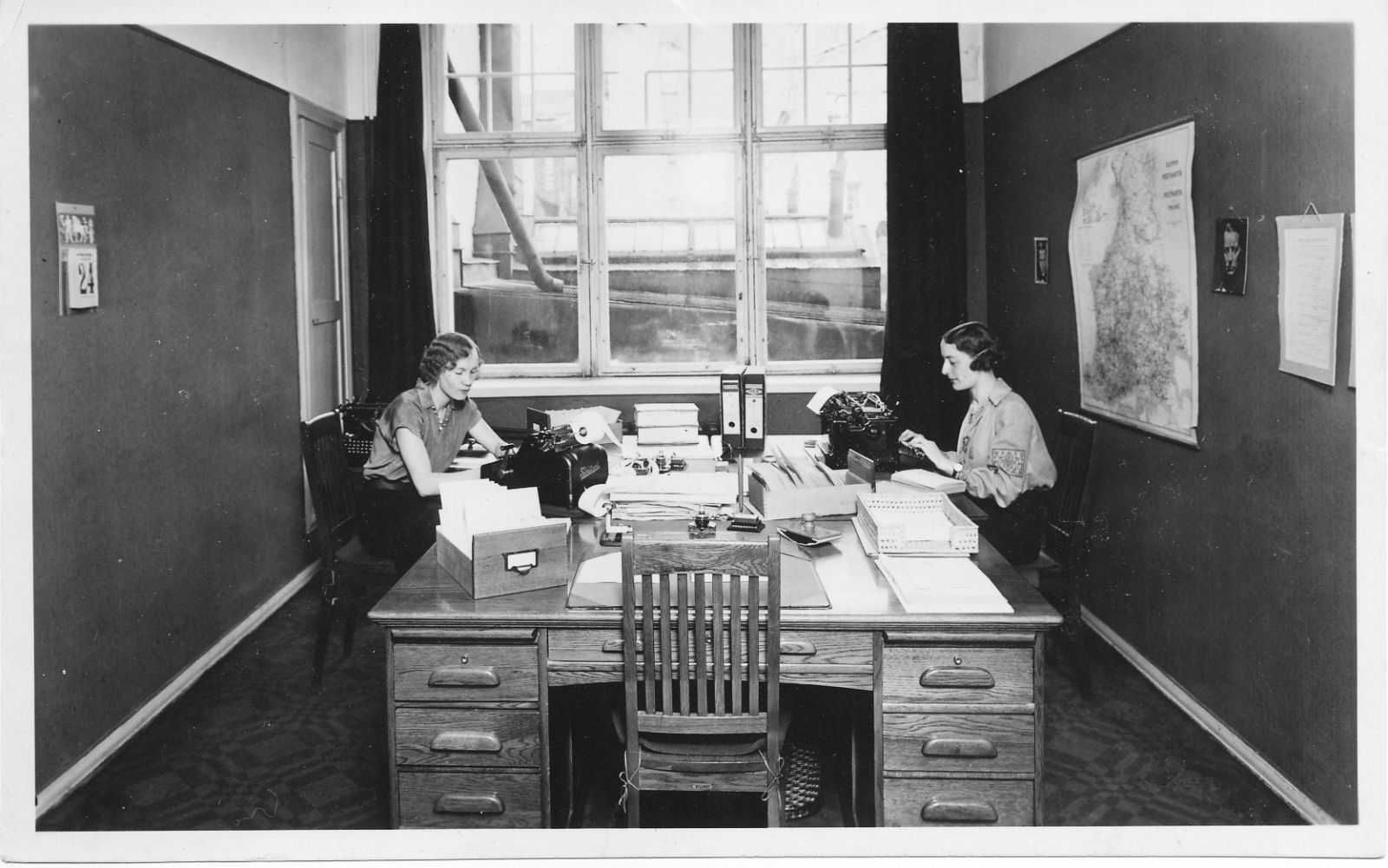 Read more about the anniversary events (in Finnish only).