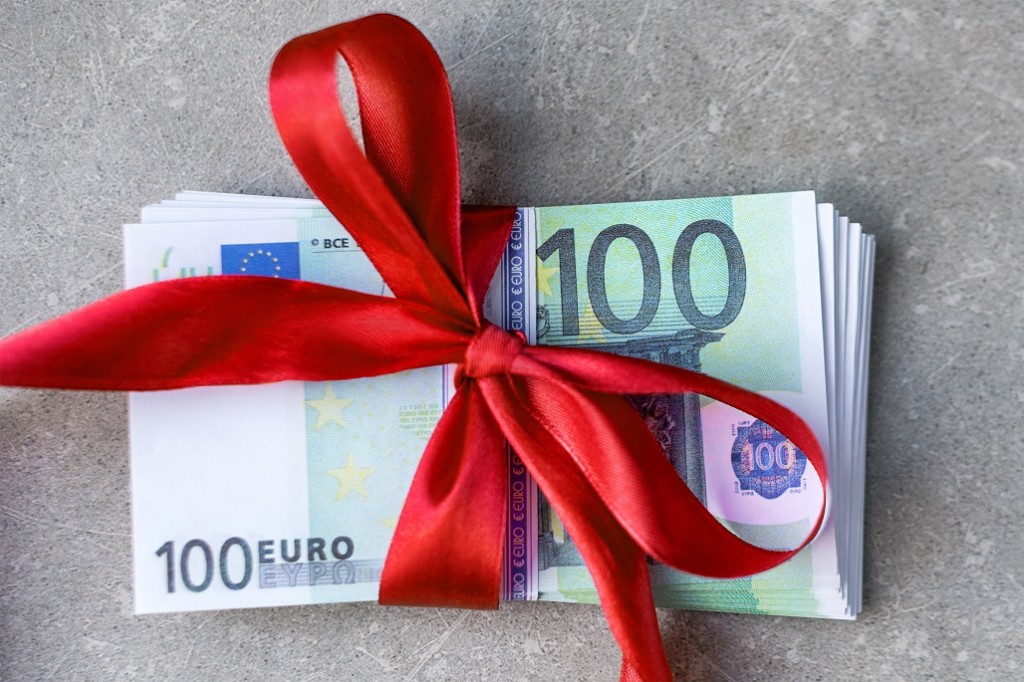 Teosto paid the December distribution to members on 17 December 2020. Of the total sum of EUR 11.8 million, EUR 5.4 million was paid to Teosto’s domestic and direct members.

The distributed royalties are collected for music used in concerts, radio, television and film, as background music, in online and streaming services in April–June 2020. Some of the royalties included in the distribution are royalties collected from abroad and video on demand uses, lending compensations from 2020, and royalties that Teosto has not been able to pay earlier due to, for example, unconfirmed work notifications. The COVID-19 situation has decreased particularly the royalties collected from concerts, commercial radio and television and the use of background music.

“Due to COVID-19, 2020 has been extremely hard for music composers, lyricists, arrangers and publishers,” says Risto Salminen, CEO of Teosto. “Live music plays a key role in the accumulation of copyright royalties. In addition, the decline in the commercial media market reduces remunerations to creators and publishers. In total, the royalties distributed for this year are approximately 20% lower than last year. Next year, the impact of COVID-19 will be reflected in the remunerations received from foreign markets as well.”

Teosto has strived to contribute to alleviating the impacts of the current situation on its rightsholders. “Late this autumn, we distributed the first coronavirus financial support from the Teosto Fund, and preparations are underway for another round in the spring 2021,” Salminen continues. “Moreover, we have cut down our operating expenses markedly and worked, both as Teosto and as part of the collaborative bodies of the music and creative industry, to alert the Government to the distress and long-lasting need for support that our rightsholders are experiencing due to the lockdown measures.”

The amount of AV royalties received from Yle TV and Yle Areena was higher for a number of reasons, including the fact that performances that had been waiting for reporting of music use information, were included in this distribution, and because Yle TV 2 has broadcast recordings of gigs, concerts and other live performances more than usual.

The royalties distributed in December 2020 were accumulated from the following music use areas (categories of rights):

More information on Teosto distributions is available on this website. The total amount distributed by Teosto varies, depending on how comprehensively royalties are collected in each music use area, and how quickly these can be targeted at the work to which they belong. To target the royalties, the work notifications by music authors to Teosto for their work are required alongside the performance notifications and music use reports by music performers and users.

The amount paid to an individual creator depends on how many times the work has been performed, and the creator’s share of the royalty to be paid for the work. The amount varies from a couple of euros to thousands of euros. Teosto continually seeks to accelerate the collection of royalties so that they can be distributed as soon as possible after the music has been performed.

Teosto distributes royalties to its member composers, lyricists and publishers four times a year. The next distribution will be paid in March 2021.