In 2015, the revenue of Finnish music startups increased by 69% compared to 2014. Growth is also anticipated for the present year. Teosto and the Finnish Music Startups collective surveyed the figures for the industry in June 2016. The survey covered a total of 18 companies. 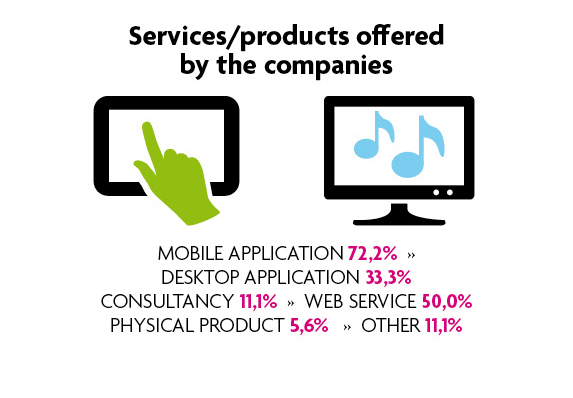 The total revenue of startups increased from EUR 2.3 million in 2014 to EUR 3.9 million in 2015. Companies are also predicting substantial growth in their revenues this year.

Already, 92% of the revenue of companies aiming to reach international markets comes from outside Finland. Even though success stories are typically rare when it comes to startups, there is potential and rapid growth is excepted to continue; in the June survey, startups estimated that the revenue of the entire sector would exceed EUR 13 million by the end of 2016.

“It is important that most of the music startups open-mindedly pursue international markets as the domestic market in Finland is too small. The companies believe in rapid growth, and this development should be supported by obtaining more funding and developing cooperation between the companies in the industry,” says Jiri Koivuniemi, head of Finnish Music Startups.

“The positive thing is that the growth is almost exclusively targeted at international markets where the competition is tough but the opportunities are immense. Music should be seen as an innovative platform for new services instead of simply content streamed from Spotify and other music services. In Finland, this development can now be witnessed, and the success stories of music startups will most likely be in the arenas of services related to teaching and learning,” says Turo Pekari, innovation expert at Teosto.

Continued rising trends in music startups include focus on services related to teaching and learning as well as a transition to commission-based business models. Services financed by advertising and business based on in-app sales are facing a downturn.

One of the shifts is the diversification of services. The share of applications developed for the stores of device manufacturers in the products and services of companies has dropped.  One potential future trend includes bots and different services developed for communication applications (such as WhatsApp and Facebook Messenger).

The music startups felt that funding was their greatest challenge. The total amount of funding received by the companies covered by the report is about EUR 5 million, of which 22.7% comes from international sources. More than half of the companies have received public funding from Finnish sponsors such as Tekes. Obtaining private funding, i.e. mainly private equity investors, was considered challenging in Finland.

The competition for exposure in a country as small as Finland is difficult without large investments in marketing. The solution models proposed by the companies for facilitating the operations included tax relief for startups in the early stages of the business operations, granting funding for part-time entrepreneurs, and granting subordinated loans in exchange for the company’s stocks. Generally speaking, however, the companies considered the operational prerequisites of startups in Finland quite good.

Teosto is searching for new business models for the music industry. Operations are primarily carried out by organising innovation contests and developer events and networking with international operators. In September, Teosto and the Finnish startup company Artist Exchange signed an agreement that gives Teosto a 5% ownership stake in Artist Exchange. The cooperation between the organisations will focus on digital services that benefit performing artists and customers who buy live music. 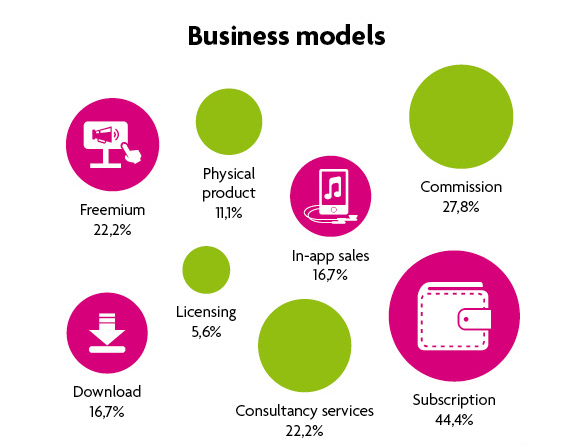 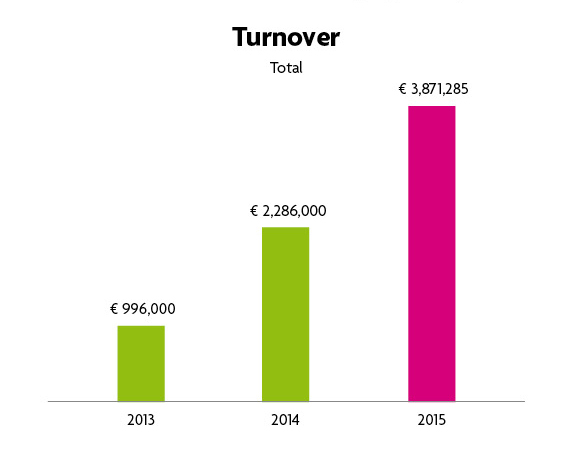 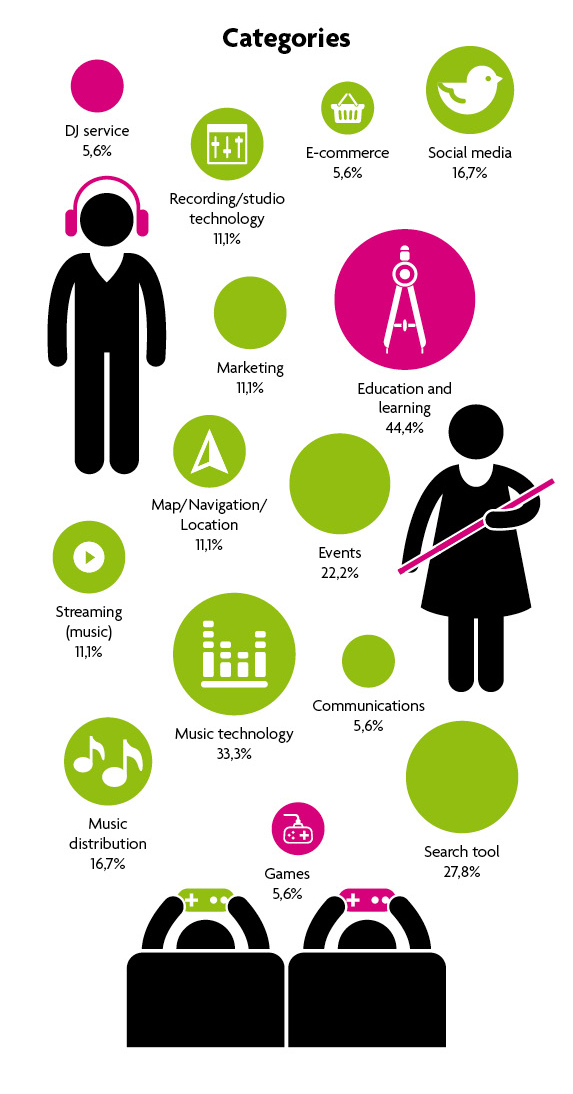 Teosto is a non-profit organisation that works to secure the prerequisites for making music as a professional in Finland and the performing of Finnish music. We collect royalties from music users and distribute them to authors and publishers. In other words, we ensure that everyone has easy and legal access to music and the opportunity to use music to promote their business. Teosto represents 30,000 Finnish and around three million international composers, lyricists, arrangers and publishers of music. Royalties paid by Teosto to music authors and publishers amounted to EUR 53 million in 2015.