Survey: Experiences of inappropriate behaviour are common in the Finnish music industry 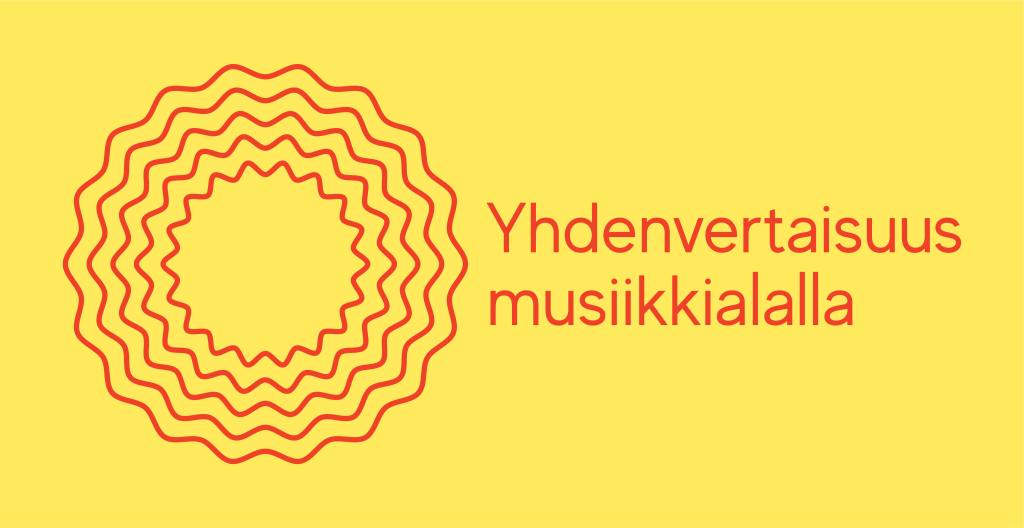 Inappropriate behavior takes many forms, including inappropriate comments and belittling, and discrimination or harassment based on gender, sexual orientation, or ethnic background. Those working in the industry hope that music industry organizations will do more to improve the situation. Grievances have already been addressed and many actors are developing policies to prevent inappropriate behavior.

The online survey examined the implementation of equality in the Finnish music industry. The survey was answered by 1,012 people working and working in the music industry. More than half of the respondents (54%) were music performers, such as artists or musicians. Three out of four (74%) respondents had worked in the industry for more than 10 years. The survey was conducted by an outside party, Inklusiiv.