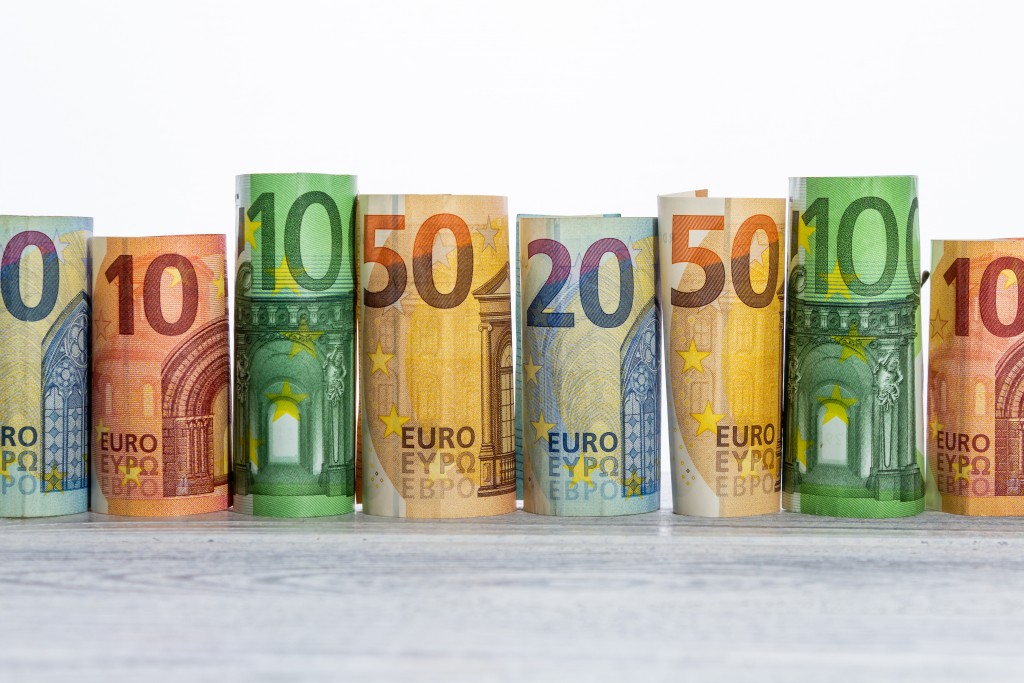 Teosto makes distributions once every quarter. The royalties in this distribution are for music used in concerts, radio, television, as background music, in online and streaming services, the Ruutu and Ruutu+ services and in Yle Areena mainly during the second quarter of 2022.

The amount paid to an individual author may vary from a few euros to thousands of euros, depending on how many times their work has been performed and their share of the work. The median amount distributed to a single music author was about EUR 99.

The increase in events such as concerts after COVID-19 is gradually starting to be reflected in distributions. Last December, only about EUR 30,000 was distributed as concert performing right royalties, whereas this year the distribution from the corresponding period is EUR 510,000.

Teosto collected royalties for the public performance, broadcasting and reproduction of music as follows:

The royalties paid in December 2022 were collected for the following categories of rights:

The total amount distributed by Teosto varies, depending on how comprehensively royalties are collected in each music use area, and how quickly these can be targeted at the work to which they belong.

Teosto distributes royalties to its member composers, lyricists, arrangers and publishers four times a year. After December 2022, the next distribution will be made on 24 March 2023.